Tinnitus – You can do more than just live with it!

Have you ever felt stuck explaining that buzzing “noise” to your family, which they just could not relate to? How about that whistling “boiling kettle” that seems to be inside your head forever?

Medically, this condition is known as Tinnitus, which is a word originated in Latin and it means “to ring or tinkle”. The incidence rate is on the rise and not all the people with tinnitus are experiencing the same way. Some reported that it occurs suddenly for a split second temporarily, whilst it may manifest as on-going and becomes a chronic health condition for another. In the United States of America, one in every five Americans has tinnitus, and often it affects daily living to an incapacitating degree. In some unusual cases, episodes of musical tinnitus have been reported.

Despite the tremendous research advancement in related research over the years, there is yet an approved medication to cure. Tinnitus alone is not a disease but could be a symptom of an underlying health condition. American Tinnitus Association has explained the complex nature of tinnitus, which combines both audiological and neurological condition that potentially arise from many triggering factors, such as middle-ear infection, head and neck trauma, sinus pressure, inner hair cells degeneration, vestibular disorder or loud noise exposure. One single exposure of a very loud sound without ear protection will damage hearing permanently, and it is irreversible.

Most often, tinnitus is associated with hearing loss. The deprivation of external sound at affected frequencies from the ear would eventually lead the brain to rewire its auditory map within, which is thus the creation of phantom signals that are perceived as tinnitus. Findings have also shown that tinnitus is highly related to negative state of mind, wherein hearing loss may be absent. When one suffers from considerable anxiety, depression or stress, the sensitivity of tinnitus perception increases, which in turn worsens the tension level and the vicious cycle goes on. It is important to understand the significance of preventing tinnitus manifestation. Some tinnitus cases reported the increased difficulties in focusing on speech, or some with a lack of concentration at work as tinnitus begun to affect sleep, which eventually resulted in a reduced quality of life.

Although there is no cure in tinnitus, its negative reactions could be timely addressed with appropriate management alternatives to improve quality of life. To avoid overcompensating for the loss of hearing at brain level, one could uniquely benefit from both auditory stimulation and stress management. Customised selection of tinnitus maskers in the latest hearing aid technology promotes not only passive listening, it also provides relaxation and calm relief to the brain, rather than alerting effect. With determination and the guidance of medical and hearing care professionals, the intensity of tinnitus effects could be much stabilised with the achievement of better living.

At Clariti, we believe that every individual is unique and we will customise solutions for our customers, to achieve more fulfilling and happier lives. To learn more about your options, please book an appointment for a free consultation. 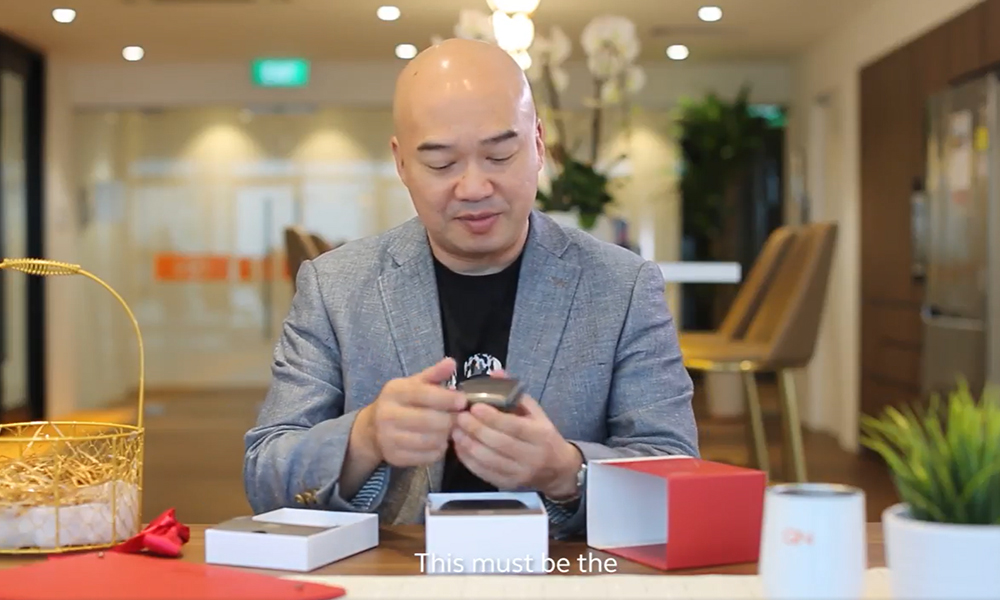 Resound One – the first hearing aid with 3 microphones 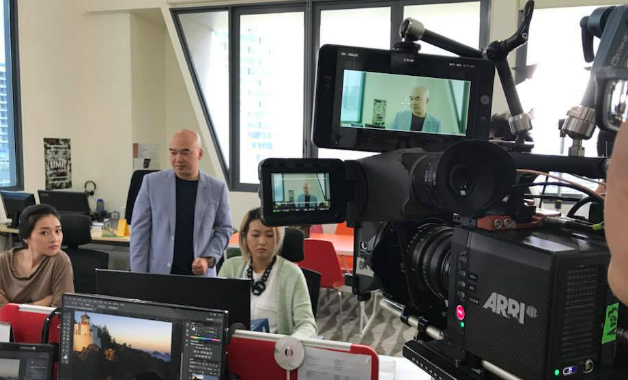 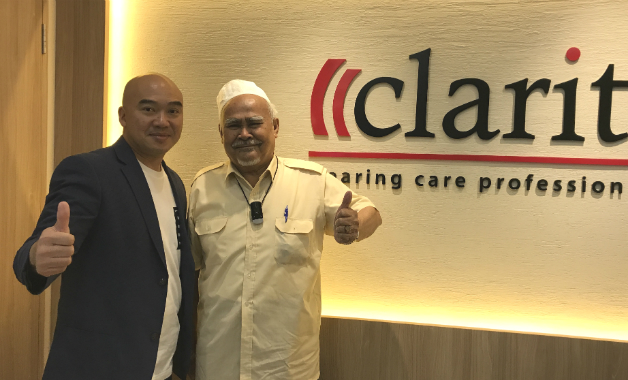 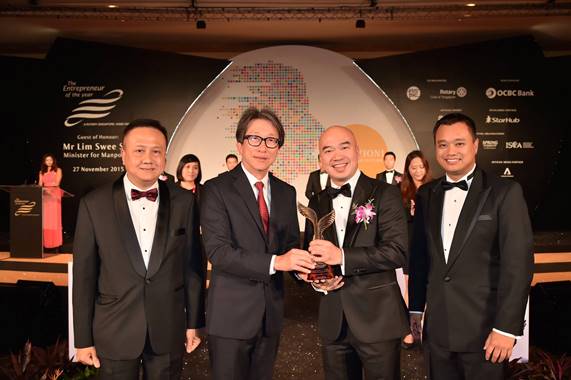 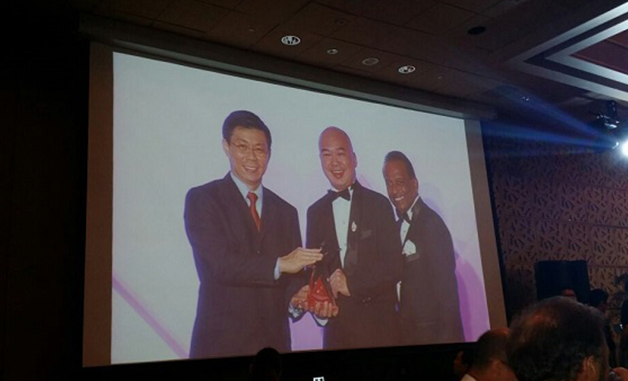 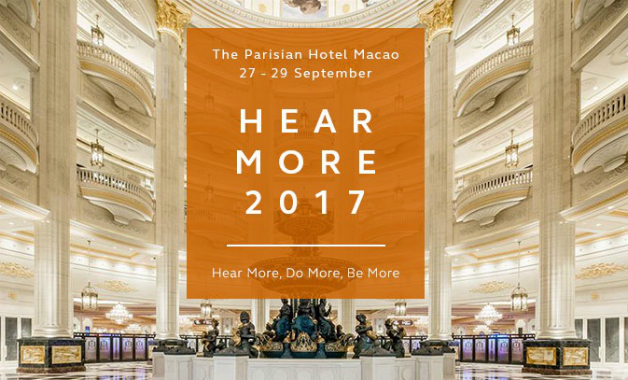 Will hearing loss lead to dementia? Tinnitus – You can do more than just live with it! 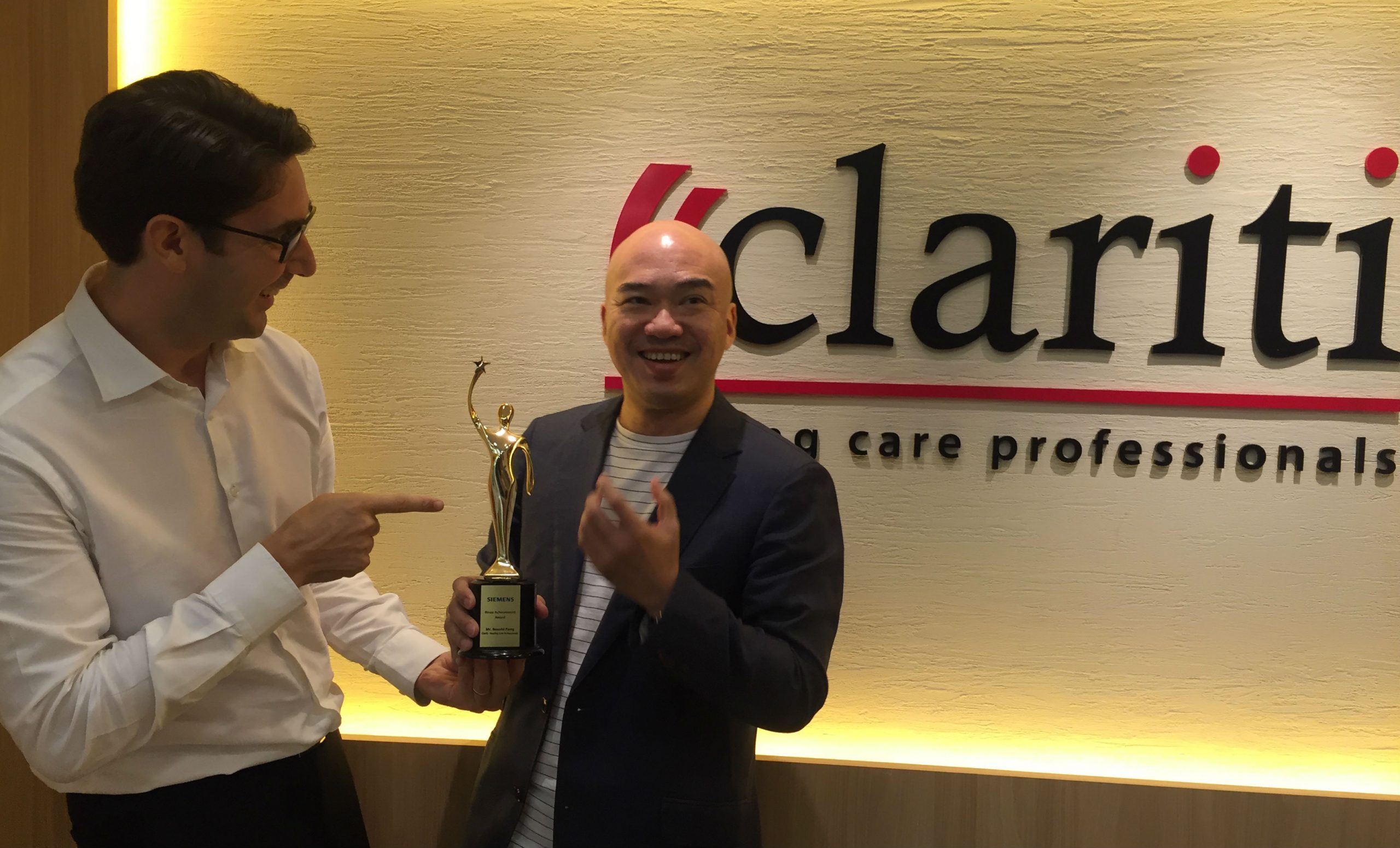 Contributing back to the community At Clariti, we focus on helping our customers to improve their quality of life through better hearing.